The difference between mashed and smashed potatoes

Mashed potatoes are peeled potatoes simmered in boiling water until just tender, drained, then mashed with either a fork or kitchen gadget. Salt and some type of cream or fat are added, mashing until the desired texture is reached. They’re deliciously creamy and smooth.

Smashed potatoes, on the other hand, simmer in seasoned boiling water until tender, but with their skins still on. They are then gently “smashed” whole with a potato masher, seasoned, and baked until golden and crispy!

How to make smashed potatoes?

Simply mix all the ingredients together and enjoy with smashed potatoes! 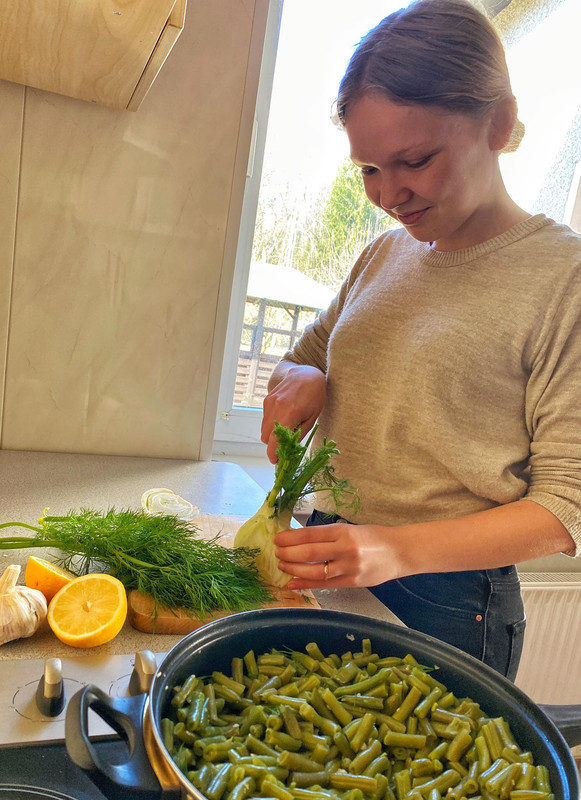 Hi, I’m Meda. Welcome to Tasty Simply Vegan Blog! For the past year, I’ve been sharing beautiful, plant-based recipes that my family and I enjoy on a daily basis on my Instagram blog and decided that it’s the time to finally launch my website. My goal is to inspire you to embrace more plant-based foods in your diet without feeling the least bit deprived. And yes, my recipes are great for meat-eaters and picky kids too!

🌱Delicious and simple plant based recipes
🙋‍♀️ @meda_balseviciute
📩info@tastysimplyvegan.com
Get The Plant-based Bundle with 99% off for ONLY 50$